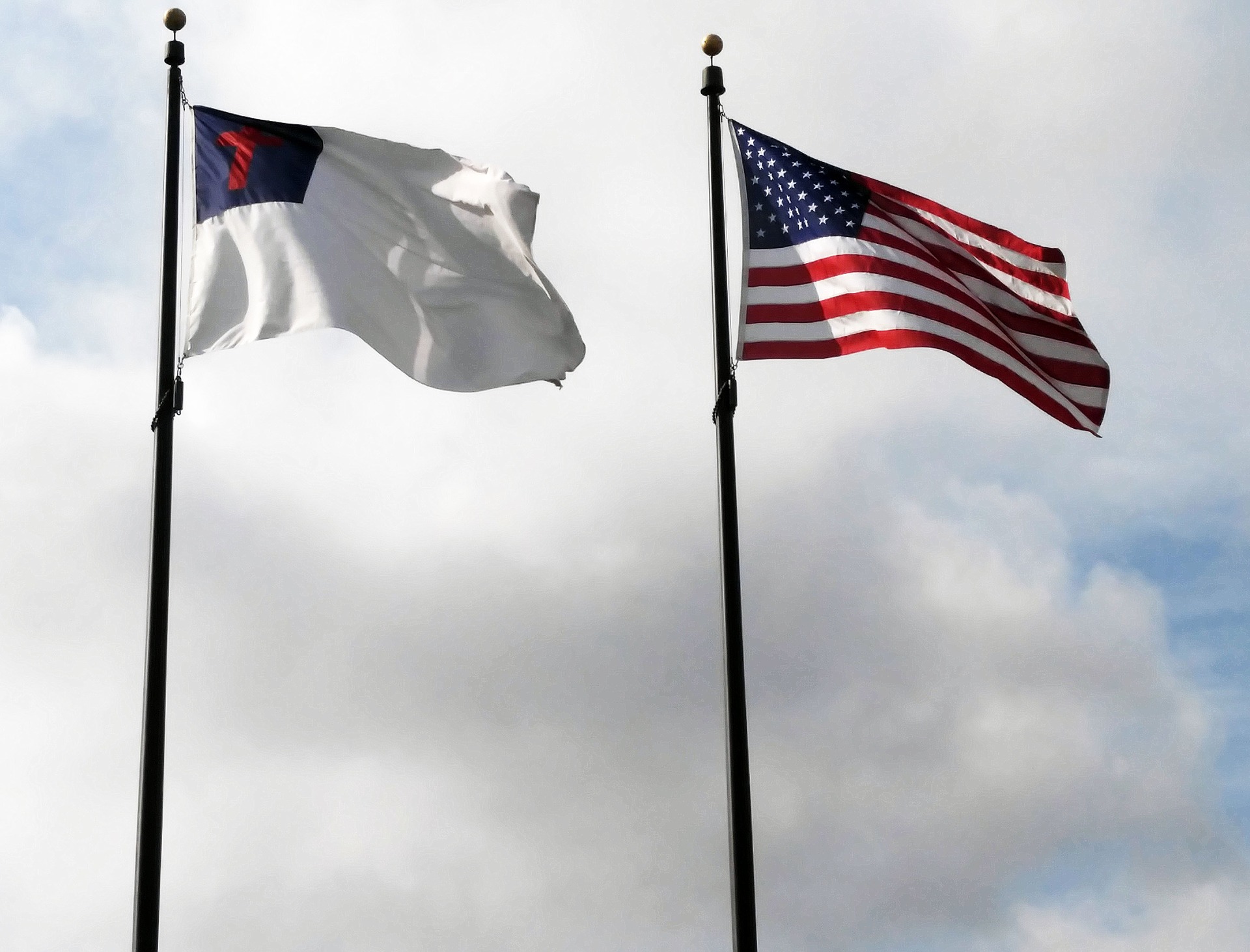 I want to issue my first disclaimer: I do not speak for anyone except myself. If you do not want to hear opinions concerning injustices, fraud, and moral depravity, then you should stop reading right here.

What happened in America with the presidential election is a colossal travesty of justice. The gross illegal effort of the left to steal the election through vote rigging is absolutely deplorable and revolting.

This reveals that a portion of the political establishment on the left has, in large numbers and in several swing states, grossly corrupted the election process with thousands of false votes. This is sickening to believe that individuals sworn to uphold the constitution have out and out lied, corrupting the election system and trying to destroy the constitution of this country. They deserve shame and jail, no exceptions.

There is an evil spirit that thrives in them. Their hearts are dark, deceiving themselves. They are corrupt people with no moral substance. They subvert the truth for a lie. They believe themselves superior to whomever disagrees with their ideology or “their truth.” They believe it exceeds the truth of the constitution that all men are created equal and therefore have an equal vote.

I am not a “Trumper” nor a “never Trumper.” I am a Biblical person who believes that the Bible contains “The Truth.” It says that liars shall have their place in hell. I believe their actions truly qualify them as liars, deceivers, and immoral individuals. None of us are perfect nor sin-free. What differentiates people are the ones that repent and the ones that continue in sin.

If we do not cry out at this injustice, speak out, and pray against it, then we are complacent with it. When the God of mercy, grace, and compassion does not see repentance, then he judges. That judgement can come in many forms, but it will effectively cause people to consider their ways.

I do not want judgement or conflict that separates the United States. Civil war would be devastating; an illegitimate dictator would be worse. To me, it is better to die free than to live under Godless socialistic captivity.

Most of us do not demonstrate or protest in political rallies, but doing nothing invites judgement. Call your senator, write a note, tell a friend: those who are deceiving are thugs . . . criminals. Do not let them go free without fear. Let the silent majority be silent no more.

I am a believer of Christ, even a disciple. I read Romans 13 about obeying those in authority over you. Yet with all my heart and soul, I believe that if Jesus lived in Nazi Germany, he would have hidden Jews from the German police even though Hitler was the “law.” Jesus believes in truth.