HomeAround the Supper Table #103 – Showing Faith with Works
Our Blog 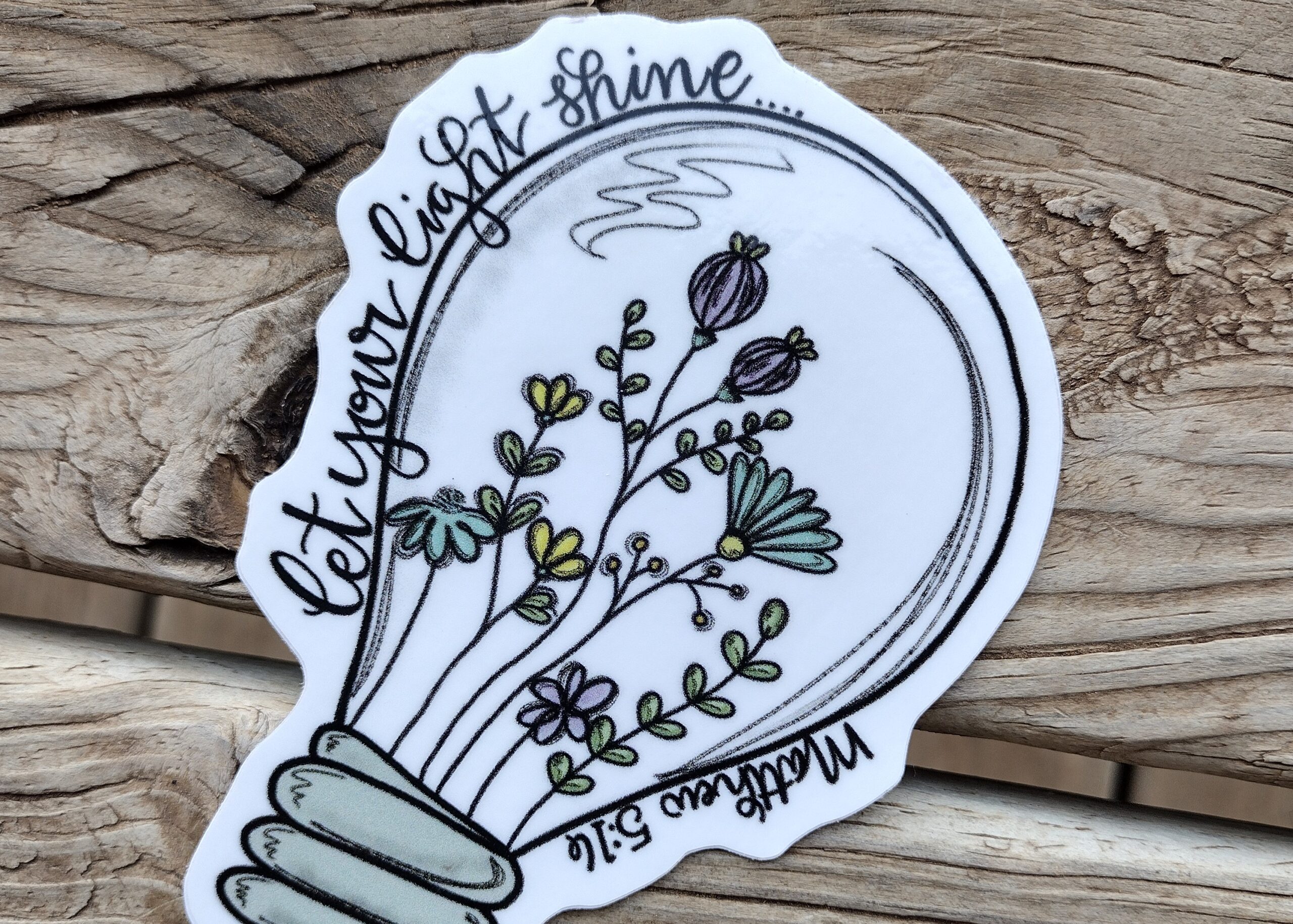 Usually when God gives me a message, He gives me the introduction, and as I, out of faith, write it, the rest of the message is given.  The hardest part is having the faith to commit to following through with the message He’s given me.  This week the process has been different.  He’s given me a seed, but despite sitting down several times, I’ve come to a block each time.  I’ve gotten to a dead end that I can’t figure out how to push past.  Knowing that He will give me what I need when I need it, I keep sitting down when I’ve gotten breaks in the day.  Each time, with conversations and experiences in between, He’s help me to shed light on the next truth He’s showing me.

This may seem cruel, but that’s exactly what I need.  In the past, I needed to build trust in Him and His message, but as our relationship has matured, so has the expectation.  Just as a parent that slowly increases the expectation of a child, so does God.  Not out of spite or a desire to see failure but to prepare the child for the next stage of development.  So, out of faith, I continue to sit down knowing that He will provide what is needed, and if today is not the day for me to carry a message, then He will give a message to someone else.  There is no place for anxiety, depression, or worry, because it is His responsibility to make it work.  It is mine to keep my heart open to His influence and direction.  And as with ALL things, He is more interested in the relationship that we’re building than a coherent message that I can band together.

Here’s the deal, Christ can’t work with us if we don’t take a step.  Making a plan and walking forwards is a demonstration of our faith.  Once we’ve taken a step with Him, He can work with us.  For if we are coupled with Him, He will ensure that His word does not fail.  The solution may not look how we imagined, but it will be exactly what He said.

When I look back, there is example after example where Christ has been there in the same way.  When I’ve made my own plans, turned my back on Him striving in vain to do my own thing, and given Him passing credit when I’m done, there is no fulfillment.  I may have achieved all the goals that I set out, but I’ve alienated people around me.  I also felt exhausted and empty.  The times when I’ve involved Him in the entire process, I don’t have anxiety, because I’ve turned over the success to Him.  The people around me also don’t suffer, because I continue to be an example of Christ’s light even when the plans aren’t going as I planned.

So, I guess the only take-home message I have this week is trust.  If you trust Christ, then obey.  Do what He’s asked even when it doesn’t make sense.  He’ll fill in when you’re not able.  But if you sit on the starting line waiting for all of it to make sense, then expect to be depressed, anxious, and critical of those around you, because you’ve let your fear win.  As I learn to trust Him and walk in faith with what He’s put in front of me, then my complaining also subsides, because my focus is in the direction He’s guiding me, not on bringing those around me down.

“Let your light so shine before men, that they may see your good works, and glorify your Father which is in heaven.”

“Trust in the Lord with all thine heart; and lean not unto thine own understanding.  In all thy ways acknowledge him, and he shall direct thy paths.”