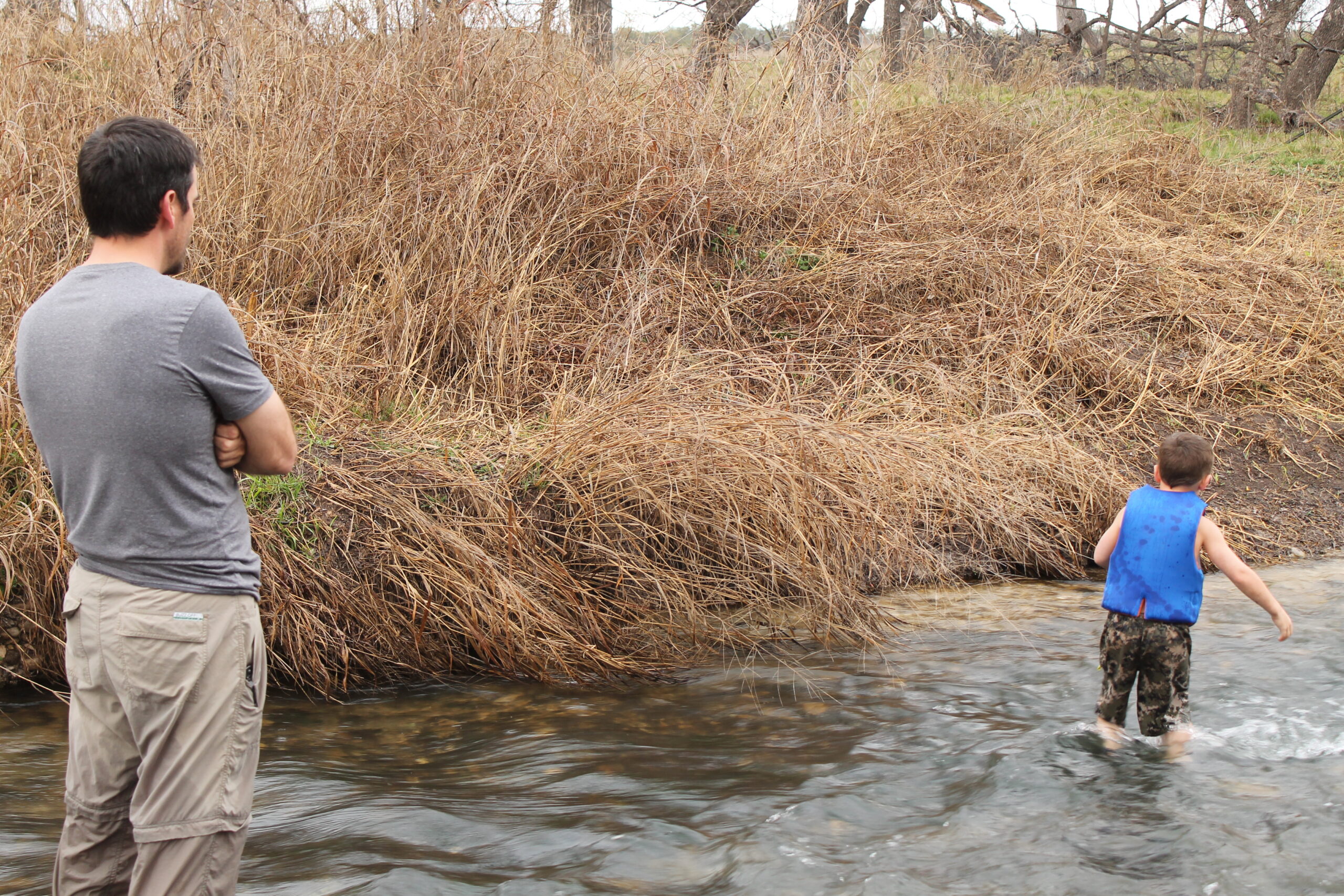 As many of you probably already know, I worked as a counselor for nearly eighteen years. The first seven years of my counseling career, I was in grad school. When I started grad school, I was quite cocky. In my bachelor’s program, I had made it through most of my classes with little struggle and was almost always in the top of my class. However, grad school was a different story. Out of one hundred and twenty applicants, they offered ten of us spots in the program. Five went on to better schools, and the rest of us accepted the offer to be part of the program. I thought I was pretty talented to be offered a position when so many others weren’t. I was full of confidence. I had done so well in my bachelor’s program, I was sure I would do the same here. Then the first year started, and I quickly realized this was a way different game than my bachelor’s program.

There was more schoolwork than I could get done in a week in any one of my classes, and I had three. Also, I was no longer the top performer in my class. Out of five students, I was often in the bottom two. My ego was shattered, and I was overwhelmed to say the least. Towards the end of the first semester, I was at my breaking point.  I was ready to quit. This was a common occurrence in the program, and about twenty-five percent of the students quit in the first three years. So once I made up my mind, I called home to tell my dad that I was ready to quit. I knew that he would be supportive and understanding of my situation and be ready to hug me and tell me it would be all right. Instead, when I told him my plans, we had the shortest, most serious conversation we have ever had.  He simply said, “What are you going to do?  Come home and be a garbage collector?”  By the way, he lives in the country and burns his own trash. At first his words stung and pissed me off.

Did he not understand the suffering I was going through? Sure, he did. This man has more life experience than Forrest Gump. He understood something much deeper though. When God sets you on a path in life, you can’t turn back. In Luke 9:62 it says, “No man, having put his hand to the plough and looking back, is fit for the Kingdom of God.”  He knew that if I turned back from the path God had placed me on, I would have struggled with the dishonor and disappointment for the rest of my life. He also knew that if I stuck to God’s plan, my faith would grow, and I would be a better servant in the Kingdom.  The Bible says in Hebrews chapter five verse 8, “Though He were a son, yet learned He obedience by the things which He suffered.”  I did not know this at the time, but what I did know is that there was no other option but to press forward.

I am convinced that if he had chosen the easy road and accepted my easy way out, I would have quit. For all of the advice that he has given me, this is in the top ten that I am the most appreciative of. In grad school, I learned how to be happy in the midst of struggle. When I first started grad school, I would say, “If I just get through the next thing, then I will be happy.”  By the end of the seven years, I learned that God is with me now, not tomorrow.

“In everything give thanks: for this is the will of God in Christ Jesus concerning you.”

I began learning to trust His promise.  If He placed me on this path, He isn’t going to abandon me. I grew so much as a Christian man during this time, and I do not believe that I would be the person I am today without following through with His plan.  I have often applied this lesson my dad taught me to my own boys. I can either rescue them from the pain they are experiencing, or I can push them and encourage them to see that when we do what He says, He will never abandon us.  His plan is greater than our struggle.

“O taste and see that the Lord is good.  Blessed is the man that trusteth in him.”

As dads, we must learn that providing our children the easy way out only leads to a life of misery and fear. We must push them to be more than conquerors in Christ.

“Yet in all these things we are more than conquerors through Him who loved us.”

From time to time my dad still pushes me to be closer to Christ. To take the hard right road and not the easy wrong road. And sometimes, I still get pissed, but I want him to know that, in the long run, I can see the love and purpose that this comes from. To my dad and all the dads out there who push their kids to see Christ’s plan, I would like to say thank you for always believing that God’s plan is bigger than our suffering.  Happy Father’s Day