HomeAround the Supper Table #109 – Wheat and Tares
Our Blog 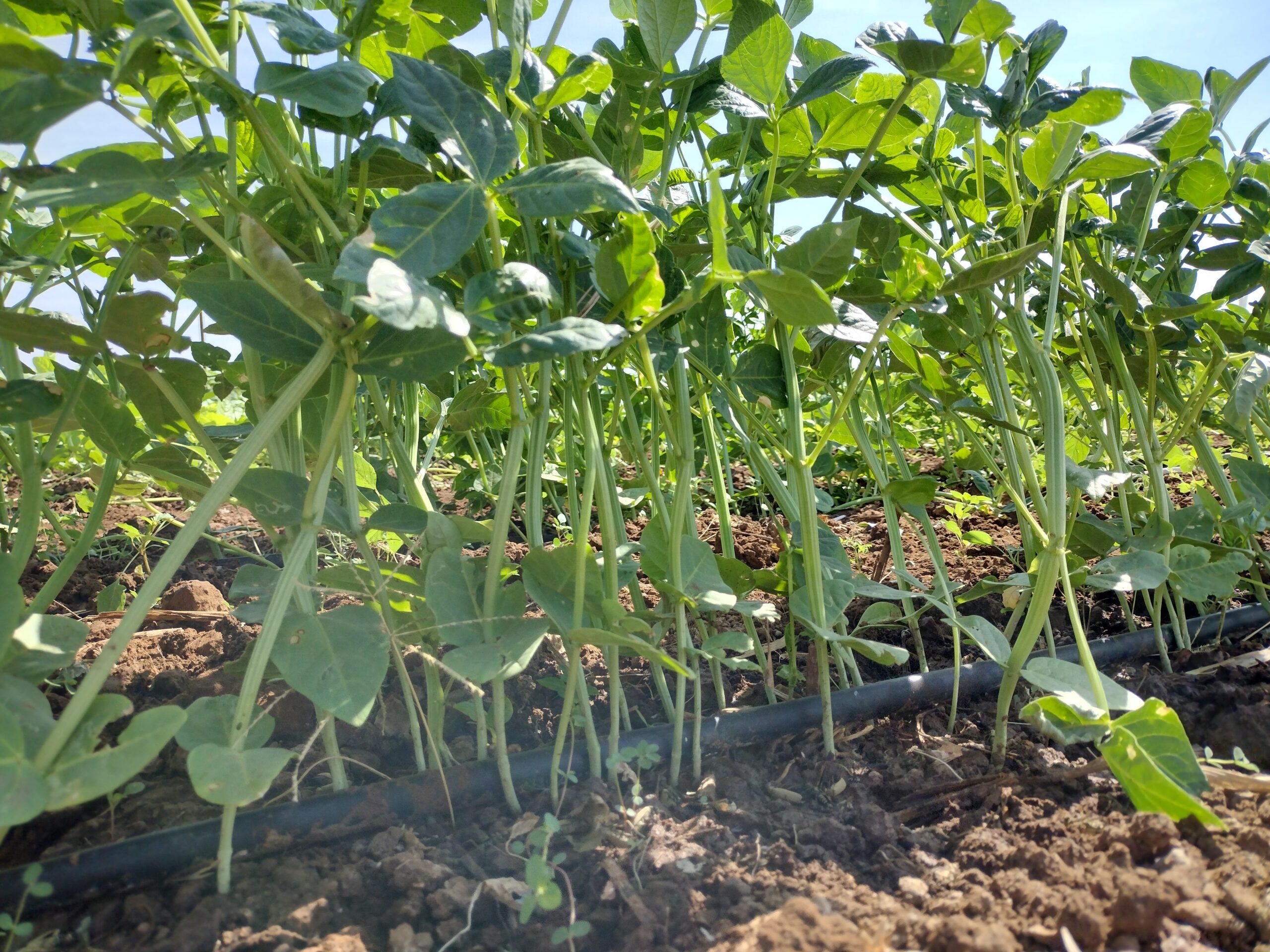 Good day, Friend.  Hope this finds you in love with Jesus.  There are times I ponder why Jesus used simple nature examples to prove a point.  They start with, “. . . a man who sowed good seed in his field . . .” and “. . . his enemy came and sowed tares among the wheat. . .” (Matthew 13:24-30) Well, our modern age has removed itself from the earth, and we’ve lost the concept of sowing and reaping.

I reflected back at my time in the seminary.  There were such learned men, some great Godly professors, and some professional educators that were all mind and no spirit.  The problem with seminary, or maybe just me, was that it was all brains: intellectual reason and rational thoughts.  Sometimes I felt some were trying to prove to the world that they were rational men, not spiritual men.  Many times we had discussions about God that rendered Him an idea instead of a great God, father, protector, and lover of my soul.  I got my degree in order to become a certified intellectual theologian, but lately my deepest lessons are coming from my work in our garden.

My son, Chris, wanted to know if black-eyed peas would grow later in the season, so we planted an additional three rows.  We watched them until they came up, and sure enough, they did grow later than the “grow experts” recommend.  We left them to themselves.  In other words, neglected them, and surprisingly, the weeds grew taller than the black-eyed plants.

After weeding the rest of the garden, it was now time to weed the new black-eyed peas.  Oh my! The peas were a foot and a half tall, but the weeds were two feet tall and out-numbered the black-eyed plants ten-to-one.  After hand-pulling all the weeds, the black-eyed plants were beautiful.  They were tall and spindly.  They had grown so tall that the stems could not support their height, and some fell over.

As I looked at them, the Lord’s parable about the wheat that is choked out by the weeds or cares of the world came to mind.  The pea plants had been supported by the weeds, and now they could not stand alone.  Jesus said, “Now, oh great theologian, you realize what I meant in the parable of the sower and the seeds?”

If people who are Christians live by support from of this world and comingle themselves with unrighteousness, then they fall and have no strength in Jesus when the forces of darkness are released.  That was an aha moment where I had more understanding of Jesus and His person than I had ever received in seminary.  So my friend, it does not take a degree in theology to know and understand Jesus, it only takes an open heart to the Holy Spirit to grasp knowledge of God.  Keep looking up.  Keep the faith.

P.S. Pull the weeds out of your life today.