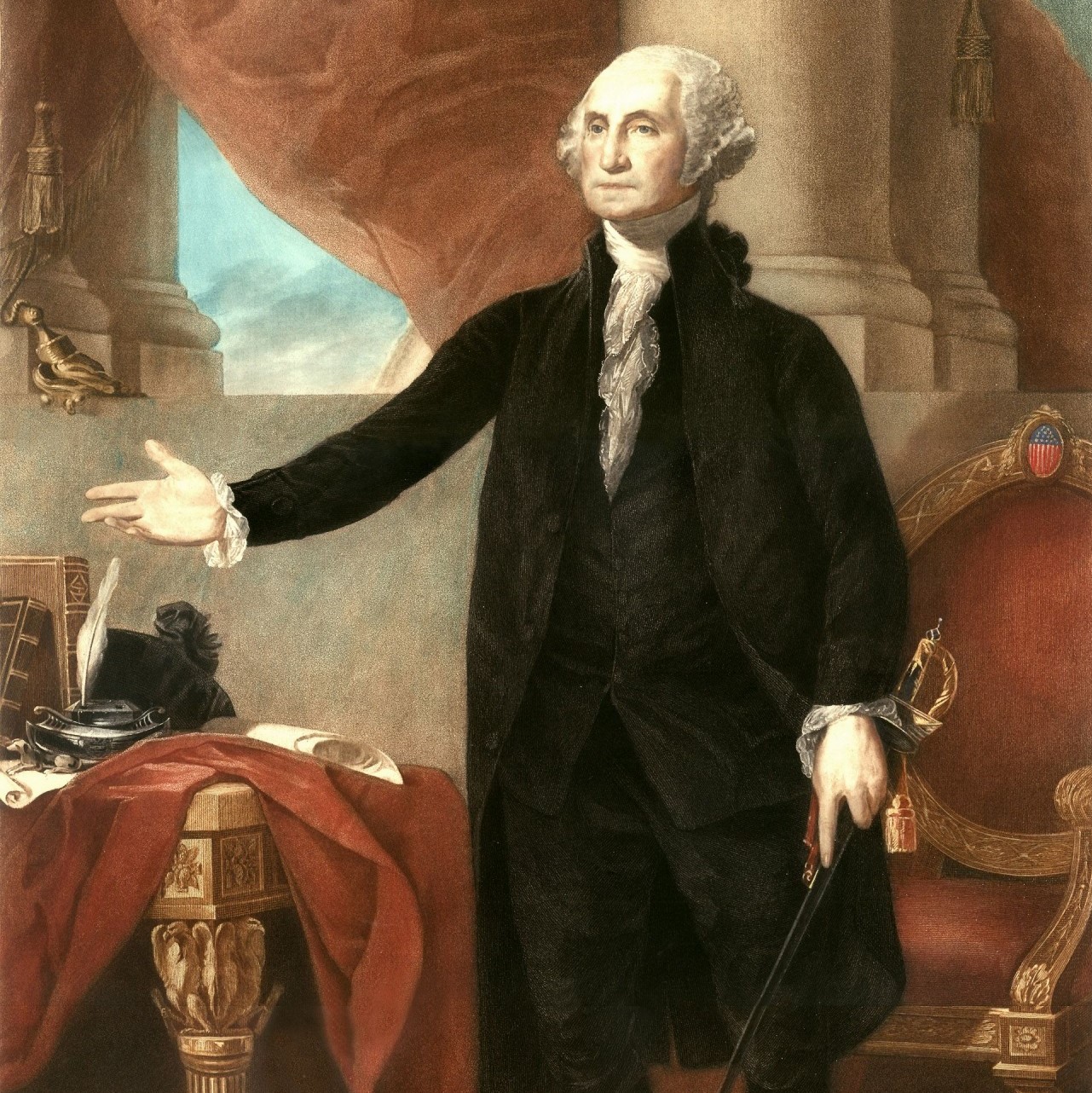 Praise the Lord for those brave Southwest Airlines pilots who stood their ground.  The airline rescinded their plan to fire the people that do not get the vaccination.  It cost them a lot to take such a stand whether it had turned out the way it did, or they had lost.  I am sure that everyone else with convictions was proud of their stance.  Thank God for Governor Abbott of Texas.  Sure, he had his supporters backing him, but it is still courageous to fight the media.  The best and greatest things accomplished in the history of mankind were based on conviction: George Washington, Martin Luther, and you – every time your life revolves around conviction.

Convictions are beliefs within us that define your goals, purposes, and character.  Convictions are for the person with absolute truth, a single direction, and an irreversible course of action.  It can be the aha moment of destiny or belief when you sense a course of action that God directs you to.  The consequences of a conviction must cost you something, or it is not meaningful.

In the Bible, King David numbered his army suggesting that its strength came from numbers instead of God.  When he saw the death angel approach Jerusalem, he was convicted to offer a sacrifice. Seeing Araunah threshing wheat, he asked him for his animals, wood, and stones to build an alter and make a sacrifice.  In 2 Samuel 24: 24 it states that when Araunah offered to give him everything for nothing, David replied, “I won’t ·offer to the Lord my God burnt offerings that cost me nothing.”  When convictions cost us nothing, they are worth nothing.

There is a certain unity that people of conviction share with all those of destiny who have made stands of conviction.  The greatest was Jesus.  When He stood before Pontius Pilot, and Pilot assured Jesus that he could free Him or kill Him, Jesus replied that the choice was not up to Pilot.  He had already made the choice in the Garden of Gethsemane.  It was Jesus who was convicted to do the will of the Father.  If not today or tomorrow, each disciple of Jesus must walk out truth with convictions.   Do not fear.  Purpose to do the will of our Father.  Stand fast and see the glory of God.