HomeAround the Supper Table #78 – Wait on God
Our Blog 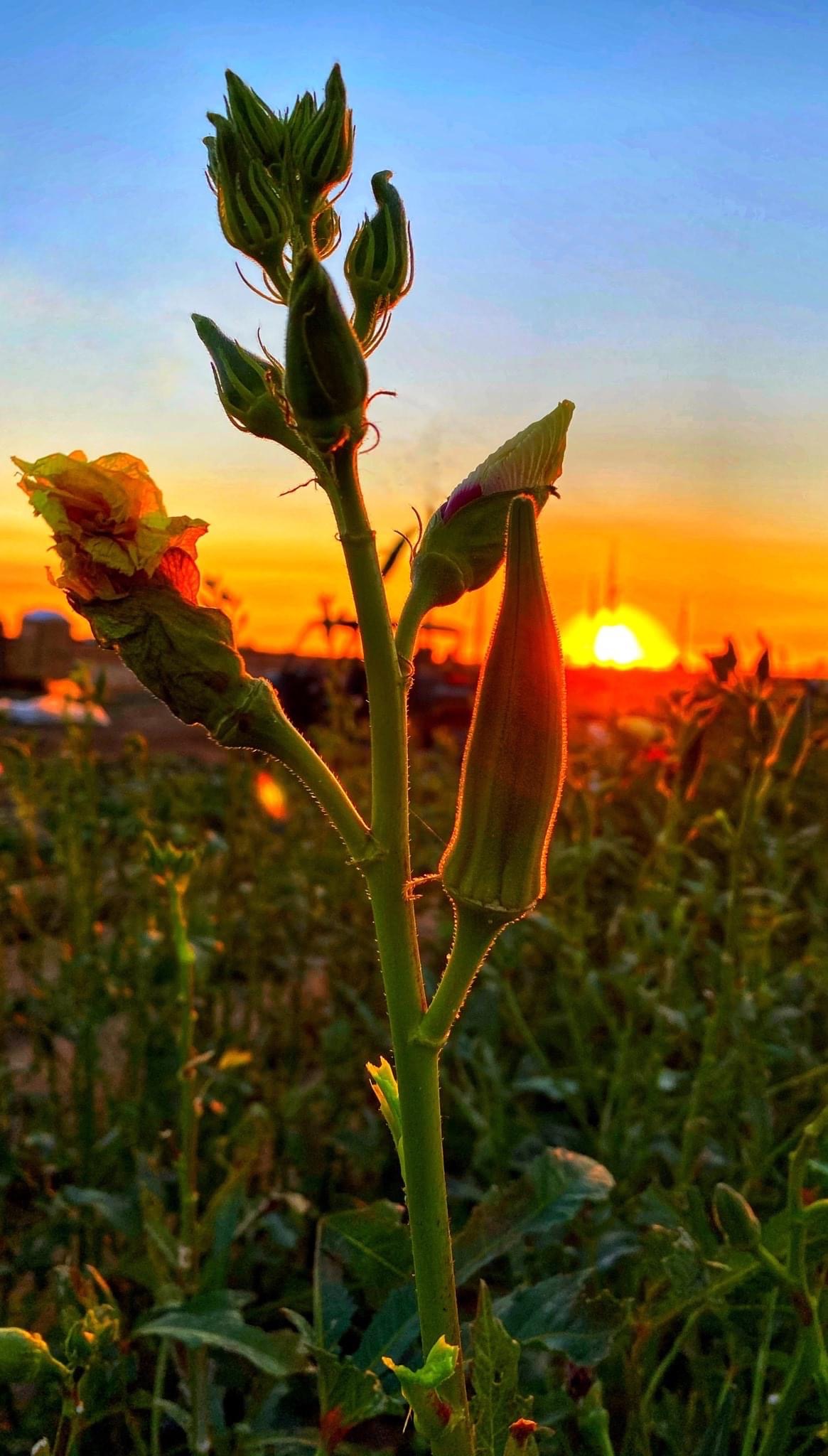 It’s like the concept of our parents saying, “Maybe.”  Maybe typically meant no, and maybe later meant not ever. And this is exactly how I responded to the answer.  I would throw in the towel or have a temper tantrum, and I instantly become disappointed. Even though I wasn’t really given an answer, I would instantly lose all of my hope.

But God doesn’t work in maybes.  God is just as much of an all-or-nothing person as I am, when he says, “Yes,” it’s an absolute yes, and when he says, “No,” it’s a heck no. This is something that I’m growing to understand.

In our world, people are filled with so much wishy-washiness that I for one struggle to accept whatever answer I am given, especially when it’s a yes.  Did you say yes just to make me happy? Was it because I pressured you? Are you lying?  Is this a joke?  And because I am so used to the way people act (because we are all imperfect), I confuse their nature with the nature of God.

When God tells me, “Not right now,” is he saying never? When God tells me to wait, is he just going to jerk the rug out from under me? It’s hard.  I desperately want to trust God, because at the very bare minimum, I know that God is perfect and isn’t like us. But I’m still terrified that God doesn’t either know or value what I want.

But here’s the deal, Hebrews 6:18 says, “That by two immutable things, in which it was impossible for God to lie, we might have a strong consolation, who have fled for refuge to lay hold upon the hope set before us.”  And Psalm 37:4 says, “Delight thyself also in the LORD; and he shall give thee the desires of thine heart.” So obviously if we just look at the Bible, my fears are not reasonable when it comes to God.  God cannot lie, and he knows the desires of my heart. I can rationalize through this.  It’s right in front of my face, but waiting is still so hard.

I have to actively choose to trust God, because when I’m left to my own devices, I’ll self-implode. I’ll go back to being anxious, depressed, and miserably waiting for God to just say, “Eh, never mind.”  So I have to breathe, remind myself that my emotions and how I feel don’t override God’s truth, and go right back to my Bible. I don’t have to know how long or how on earth God is going to follow through with his promise.  I just have to trust that when God makes a promise, he’s going to follow through with it.

He might say, “Wait.”  It won’t look the way I expected it to look, but God is going to fulfill that promise.