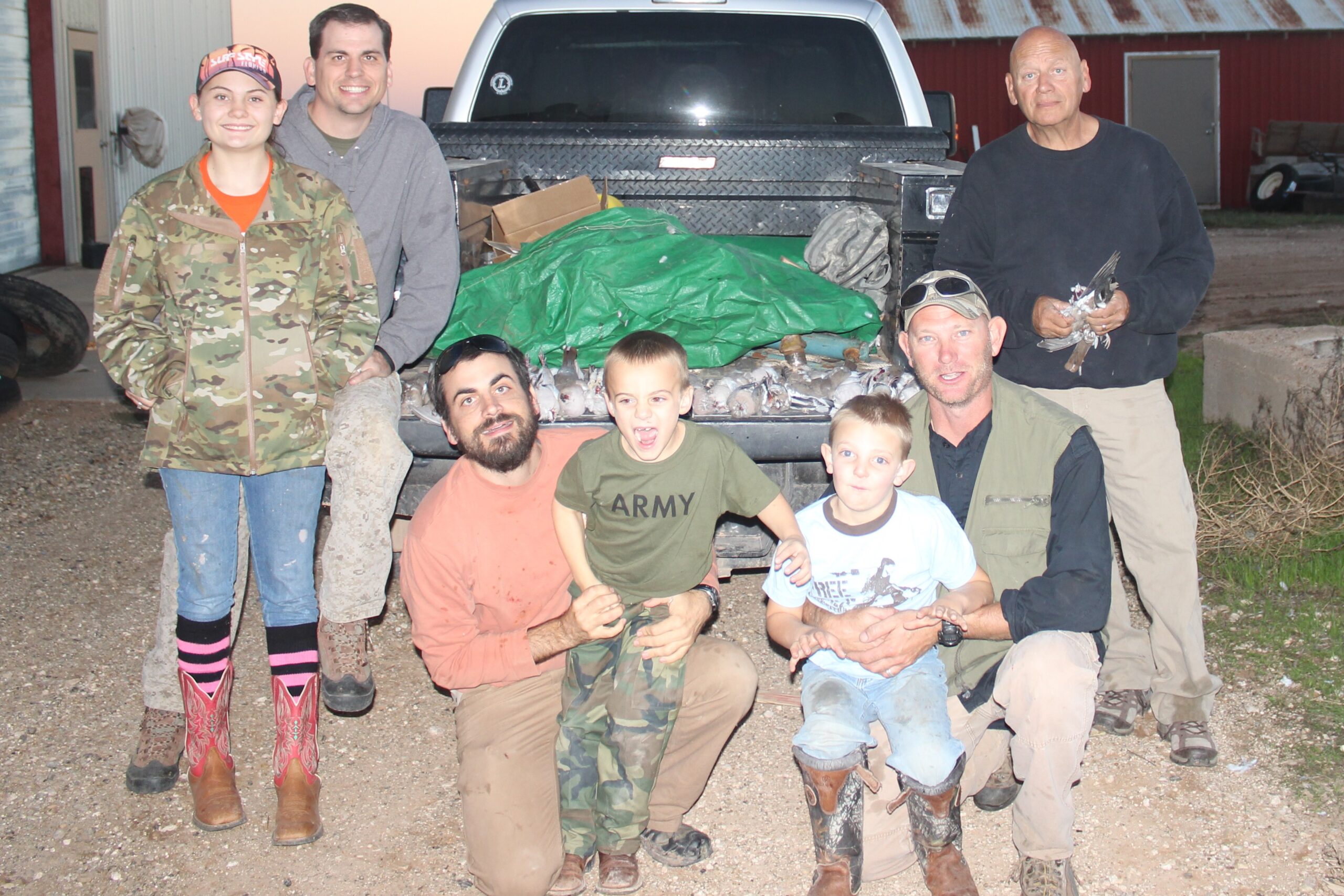 As I look to the future, I feel like I’m a little kid again begging my dad to not make me ride the roller coaster.  It’s too big! it’s too tall! it’s too fast! I’m too scared!

I’ll be honest.  While most 19-year-olds dream of the day they get to leave home and go out on their own, I dread it. The world is a big and scary place.  There are evil people out there, accidents can happen to anyone, and none of us have everything figured out.

But none of these things are what really make me dread the future, because they were all there even when I was in high school. It’s leaving my family. Right now, I’m looking at going to college in-person for the first time.  Yeah, it’s exciting, but it’s really scary too.

While working on the farm, I’ve been able to spend nearly every day with my family. That means the good days, the hard days, and every day in between.  When COVID hit, and it felt like everything I’d ever dreamed of was taken away from me, my family was there.  When I gave my valedictorian speech after working so hard for so long, my family was there cheering me on making fools of themselves.  When I went through my first break up, as embarrassing as my uncles, Pa, and dad could be at times, my family was there.

As hard as it’s been, God has helped me learn what it’s like to have people who truly love you for who you are no matter how stupid you can be. (And believe me, my family of all people will point that out.)  Now that I’m actually looking at going to college, because let’s face it, online college just isn’t the same, I’m terrified that I’ll either lose this relationship or be miserable without them.

I know, at least part of me realizes, how silly of a fear this is, because number one I’m never going to be alone; God is always going to be with me.  Two, I can’t count the times my family was ready to move mountains to come get me no matter where I was. I mean we’re talking about driving to town at 1:00 in the morning, in a storm, just because I wasn’t comfortable at a friend’s house anymore. And on top of all of this, not only did my dad show up, but my dad, Uncle Bear, Uncle Lee, and Pa showed up. So yeah, Cinderella’s pumpkin and coachmen ain’t got nothing on my family.

But I’m human, and I get scared sometimes. This doesn’t mean that I have no hope, though.  I know that at the end of the day, whatever God wants, God will make happen. So, if he wants to keep me with my family, he’ll make it happen. And if he doesn’t, all that means is that my purpose is carrying me somewhere different.  God can move mountains, and when he doesn’t, he’s telling me that my climbing abilities could use some honing.  That’s just what we’re going to do.  My flesh may be scared, but that doesn’t take away from God’s purpose or plan for my life.

Look at Esther.  To become queen, she had to leave Mordecai – the only family that she knew.  She had no idea when she left that she would eventually be queen and later save her people.  And look at what she did to save her people.  Esther went and spoke to the king without being summoned. At the time, there was a rule that anyone who went to the king without being called for was to be put to death. This means that Esther was putting her own life on the line, and she knew this.  Initially, she didn’t want to go.  But in Esther 4:14 Mordecai tells her, “For if you remain silent at this time, relief and deliverance for the Jews will arise from another place, but you and your father’s family will perish. And who knows but that you have come to your royal position for such a time as this?”

What this meant was that maybe Esther was put into this position of being queen for this exact moment, and if she ran away now, she would be completely ignoring God’s purpose for her life.  Esther went, and the king found favor in her when she visited by sparing her life and later allowing her to save her people. It’s easy to look at a story like this and say, “Yeah, well that’s Esther.  She couldn’t have really thought he was going to kill her.” But you know what?  I really think Esther knew good and well the risk that she was taking, and even though she was scared, she was resolved to follow whatever God’s plan was for her.

As I walk forward, I’m trying to have faith like Esther that wherever God puts me that’s exactly where I’m supposed to be. It isn’t easy.  I still have the fear, but I’m resolved and content to go with the flow and walk out wherever God’s path leads me. It might be walking in the dark with nothing but God’s light showing me exactly where to go and not a step further, but I believe wholeheartedly that that’s all I’m ever going to need.