HomeAround the Supper Table 96 – The Road Home
Our Blog 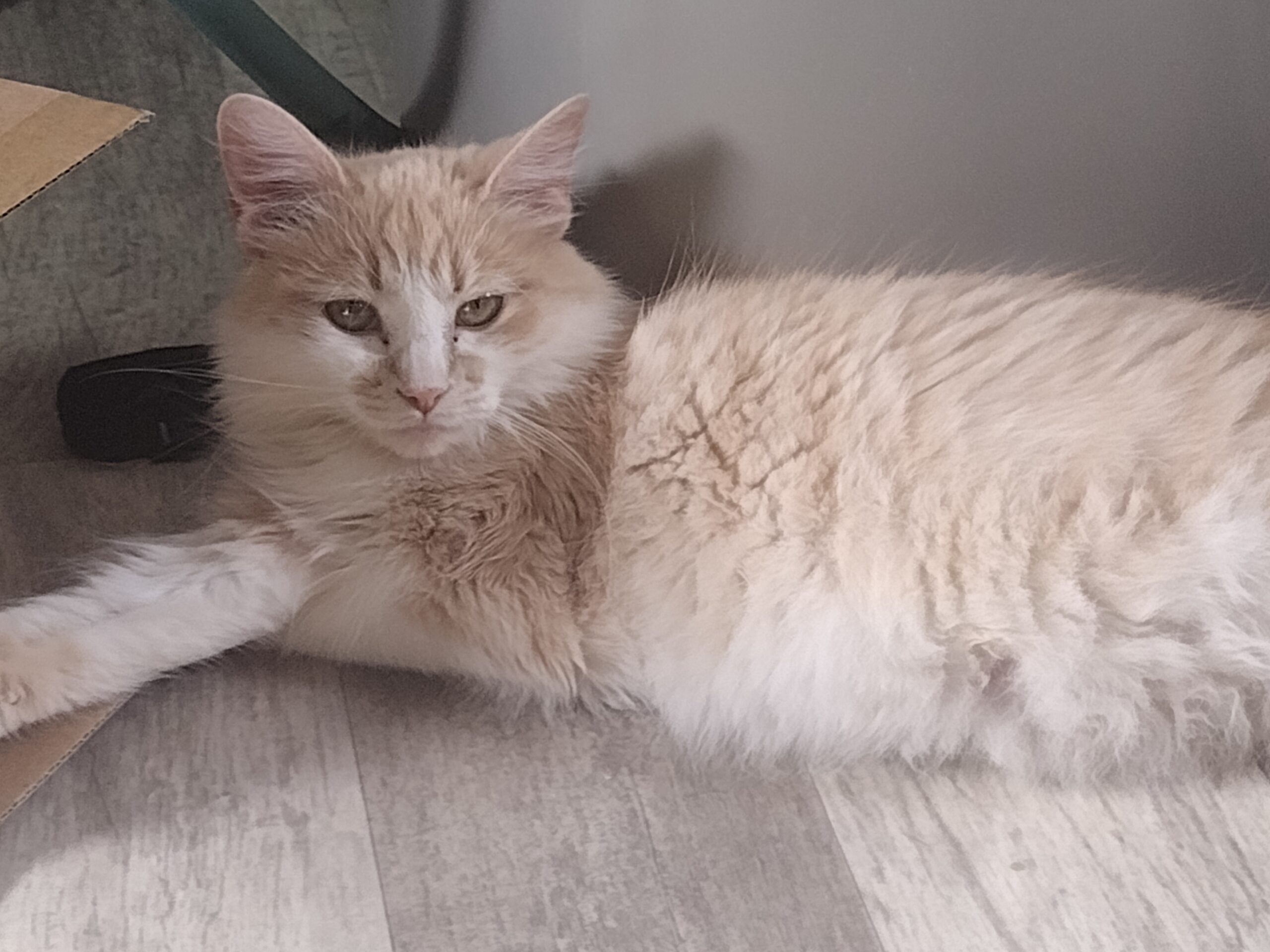 Recently we had a house cat that escaped to the barn, and although Pena is a beloved pet, she is a cat and does nothing on command, including “come.”  The kids were devastated as nothing was working to lure her back to the safety and warmth of home.  We tried bribing her with the sweetest voices we could muster through our frustration, offered canned cat food, and last but not least, we got out one of her favorite treats: Slim Jim.  Despite all we knew to do, we had to let her go.  As we did our nightly prayers with the kids, we had to resolve that she was where she wanted to be, or she would have succumbed to our bribery and treats.  We had to let them know that they had done their best to provide love, but she was choosing to leave.

This was a hard concept to teach them, but a wonderful reminder that God does the same thing with us.  Despite all that He can control, He leaves one decision for each of us to make.  Do we choose Him?  In Hebrews 13:8, we are reminded that “Jesus Christ is the same yesterday, today, and forever.” He offers to hold us with His loving arms as we mourn . . . and when we celebrate, but if we do not choose to live under His guidance, He does not have the responsibility driven by relationship.

You see, as hard as it was for the kids, their responsibilities were over.  They no longer had to feed and water her, change her litter, or make sure that she had a soft bed filled with one million and one pillows.  She had chosen to leave their home and all the benefits that included.  On the other hand, Pena no longer had a warm fluffy bed and all of her other creature comforts, but she could set her own rules.  She could choose where she slept, hard or soft.  She could find water on her own, and if she wanted to eat, she could catch what she wanted.

Ironically, in a few weeks, Pena changed her mind and humbly crept back into the house.  Dumbfounded and thrilled, the kids were beside themselves with joy.  She had come back, and as the dad in the parable of the prodigal son (Luke chapter 15), they also celebrated.  She had chosen to live with them.  They didn’t resent her for the tears they’d shed or the concerns that had lived at the back of their heads, especially as they drifted off to sleep each night.   They were just happy that their baby had come home as Christ is happy for us and with us when we choose Him.

And now, it seems that we are about to have kittens as if to drive home the point even more.  If we succumb to our own desires and selfishness, He’s still thrilled to no end when we humble ourselves, change our behavior, and go back to Him as in the parable of the prodigal son:

And he arose, and came to his father. But when he was yet a great way off, his father saw him, and had compassion, and ran, and fell on his neck, and kissed him.  And the son said unto him, “Father, I have sinned against heaven, and in thy sight and am no more worthy to be called thy son.  But the father said to his servants, “Bring forth the best robe, and put it on him.  Put a ring on his hand and shoes on his feet.  Bring hither the fatted calf and kill it; let us eat and be merry.  For this my son was dead and is alive again.  He was lost and is found. And they began to be merry.”