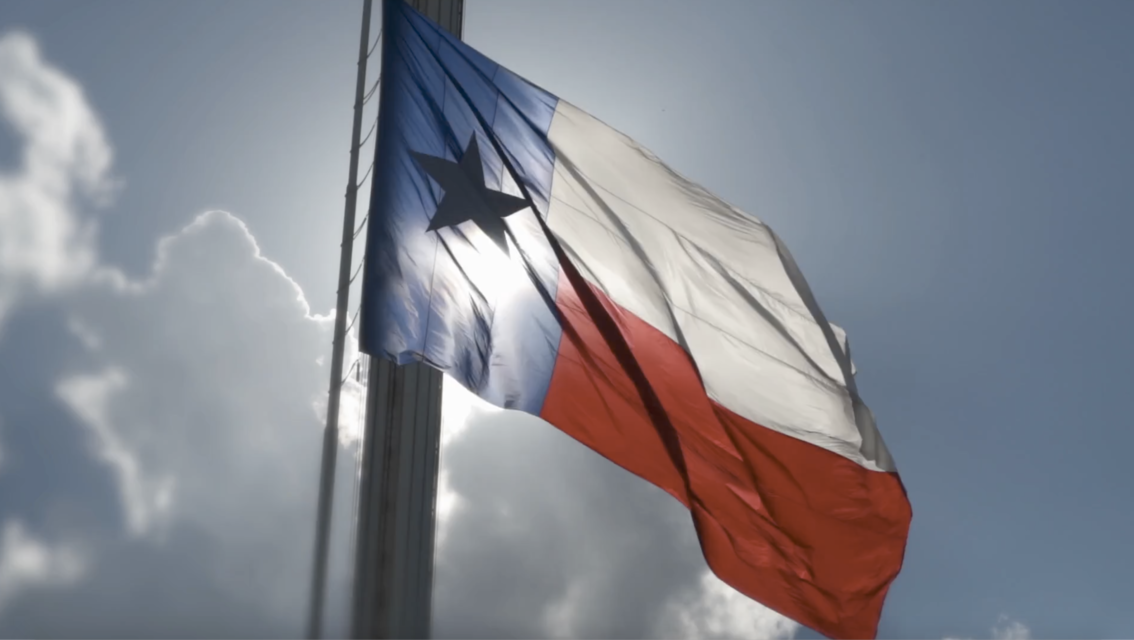 Mark 3:25 tells us that, “And if a house be divided against itself, that house cannot stand.” God’s words and principles are always accurate and never wrong. Our house is our country, and it will not stand as it exists now. I wish I could see common ground, a respect for different ideas and values, but I do not. When people get to a point of dehumanizing their fellow countrymen with labels like deplorables, worthless, insane people, we have reached a breaking point. When radical liberals call for removing the children of 74,000,000 citizens, we have separated to a point of secession.

I pray for a peaceful separation where people can choose what political, economic, and moral value they believe. Nothing is perfect, but it’s better than war. Maybe because I live in Texas, a state that reflects my values, is why I support succession. To me it would be very hard, because we are mingled – liberal, conservative, Christian, non-Christian. In my opinion, it will all depend on the politics that moves toward socialism. Will government pursue total control or a more equal approach that recognizes a representative government must represent all the people? I remember reading something about, “of (all) the people, by (all) the people, and for (all) the people.” We are far from that concept at the moment.

If history is repetitive, as it seems to be, every great empire crumbles, loses power and prestige, splits apart, and suffers economic collapse. We are not outside the perils of history. Reasons that caused other empires to crumble are affecting us . . . right now. The streetlights still shine, but in the darkness of hearts, there is hatred and bitterness for others.

At this point, I do not see others having a clear direction like the leadership of Governor Abbott of Texas emerging to resist unconstitutional power. He is careful to be wise in his judgements. If you believe as he does, pray for him, text or call in your support for him, encourage him. You may be immobile, but you can use your phone.

The next issue is to know what you would trade for your children, spouse, and a freedom. In your mind, draw a line in the sand. On one side is what behavior you can tolerate; on the other side is what you’re willing to sacrifice everything for. No one can tell me what to value, love, or believe in. That is between me and my God, not me and the government.

Pray and practice your beliefs; it will make all the difference in your world.