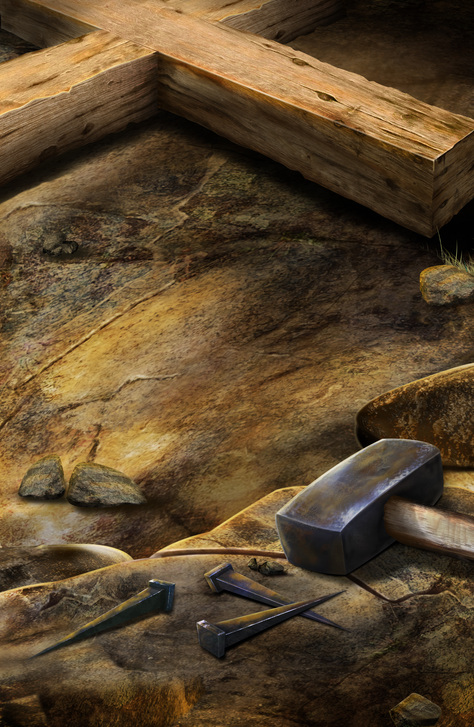 Let me start by saying I hate violence. I believe God hates violence. God would have spared Sodom and Gomorrah had there been just ten righteous men. There were not, so ultimate destruction was rained down on these two cities.

God’s punishment is always a last resort. There is only one solution to abate evil; when men are resolved to continue to abuse and enslave other people, robbing them of their right of freedom, then violence is the solution.

We are, in all probability, going to face that same prospect again. Some men are attempting to force their will, philosophy, and laws upon other men taking their freedom to live and worship as they see fit.

The ultimate solution to stop this will be violence. Jesus made it clear that there would be a change of perspective after He was crucified. He explained that when He was with them, they did not need extra provisions, money, or weapons; He said they would need them when He was gone. That has not changed, even today.

Christians often talk about extra provisions and extra money; but they, many times, hesitate to discuss the need for swords, or weapons. If God called us to provide for ourselves with provisions and money, with His help, we are equally called to defend our family under God’s guidance.

If a man does evil while wearing a badge of authority, he is only a criminal. Our constitution declares that authority does not protect an evil man in authority. No man is “above the law” was true with Nixon, and it is true today. If evil men anywhere perform evil acts, they should be met with firm resolve that includes violence.

If we praise and honor our men and women who fought against the tyranny of Adolf Hitler’s Nationalist Socialist party who imprisoned and destroyed lives, families, and freedom to worship, why should it be any different today? Violence against tyranny is what is necessary. Times change, slogans change, parties change, but evil men still plot to do evil to their fellow man.

FORCE is all evil men understand. I do diligently pray for peace, and I prepare to resist evil with violence. Do not let circumstances, of how things have always been, paralyze you. Face reality head on. We will never go back to normal.