HomeAround the Supper Table #20 – Introduction of Dan
Our Blog 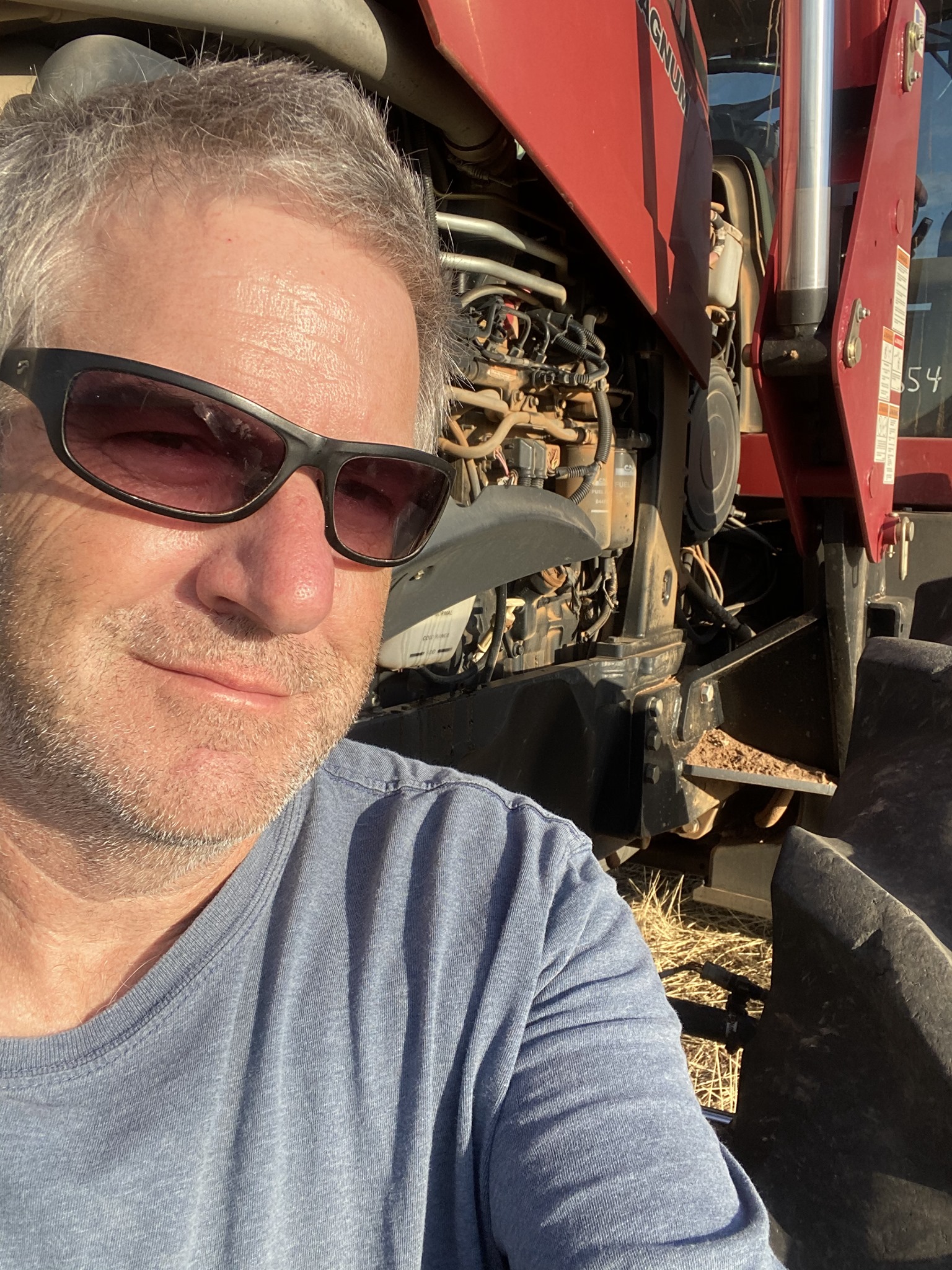 I learned pretty quickly that there would be problems attending the Narcissists Anonymous meetings—us narcissists just can’t keep anonymous. The chapter quickly folded. I’m Dan, married to Jill, who I met at the Chi Alpha Christian ministry in college and father of Joseph and Erin, and I’m a recovering Narcissist.

When Pa first mentioned that we’d be doing blogs, I had to have some self restraint. Really? I get to write about me, my struggles, my victories, and be the center of attention? Where do I sign up? In the past, I’d be one of the first to volunteer. One of the first to talk in meetings. But I learned awhile back it was really about turning the conversation over to all about me. Didn’t matter if it put me in a good light or bad, as long as the conversation was about me. What an idiot.

But writing this blog has been surprisingly difficult for this recovering narcissist. I have nothing to offer as far as solutions or awesome personal growth.

What I do have and I don’t really want to write about, are the things I feel God is working with me on right now. Issues I am chewing on, on a daily basis, and have a lot more chewing to do. So I don’t come to you today with answers and solutions, but rather waypoints on specific journeys I’m on right now.

Inconsistency. Sometimes I’m an incredibly faithful person. You can really depend on me. Sometimes. And sometimes I drop the ball and I’m undependable. Faithful/unfaithful. And as I’ve wrestled lately with this inconsistency issue, I feel God telling me it’s directly related to the internal war on narcissism and how that war is going. When I’m inconsistent, I’ve discovered it’s directly related to my selfishness, my looking out for number one. “Oh I want that! I need this!” But when I set my own interests aside and seek to help others, to serve others, I become much more consistent.

But that’s a daily battle. And Paul writes about that in Romans 7, how about he himself struggles and does evil (present tense) even as he writes most of the New Testament.

Right now, I’m working on getting beyond recognizing my evil because it just occurred, to killing it before it happens. Go from “don’t do this” to “do this.” To serve others. To look to cover others interests. And most importantly, God’s interest. Which I can only find if I have the discipline to seek Him. I’m very much still in the trenches on this one.

Imagination. I work in the creative industry. An active, sometime overgrown imagination is a tool for the job. And imagination can be a good thing. Proverbs 29:18 reads “where there is no vision (which I take to mean imagination), people perish.”

But over the last half year or so, I’ve come to realize that my imaginations start as a rock on top of a hill, that loosens and quickly becomes a boulder running downhill. I imagine what people are thinking. “I really don’t like Dan, he’s so annoying.” And the boulder runs downhill. I imagine what’s happening when I’m gone. “Can you believe that jerk Dan?” There goes the boulder. (And also how it’s a narcissistic imagination—all about me).

I guess the problem really comes when my imagination becomes my reality—I think it, therefore it must really be happening. So then when Paul writes in 2 Corinthians 10:5 “Casting down imaginations and every high thing that exalteth itself against the knowledge of God,” suddenly makes a good deal of sense. So what I’m trying to do right now is to cast down those imaginations.

The crazy thing is, when I’ve been able to do that, to cast down that kind of imagination, my shoulders slump a little less, the tension in my neck gives way. Peace comes.
Then I forget and the imagination starts up again. It’s a whack-a-mole exercise, and honestly, sometimes I get really tired of playing.

Self Discipline. I seem to be having to take this course over and over again. Funny how all these issues I’m wrestling with have a lot to do with each other. Sometimes I can be extremely self disciplined (although admittedly rare), but lack the consistency. I hate working out. But decided I needed to exercise my self discipline muscle. So no matter where I am, I need to work out when the tribe is working out. It’s not even as much about getting into shape (although that’s important) as it is being consistent and self disciplined.

“Therefore if any man be in Christ, he is a new creature: old things are passed away; behold, all things are become new.”

Through His power, I can change. I have changed. And I will change. And it’s not my efforts at all that bring about the change. Without Jesus, I’m an old creature, where the old things are still present, and nothing is new. When He changes me, that’s real Power.

So there you have it. I can be Dan, who can easily slip into narcissism, who is inconsistent, with a runaway imagination, and not very disciplined. I choose to be Dan, a faithful and obedient servant of Jesus.