HomeAround the Supper Table #8 – Introduction of Jeremiah
Our Blog 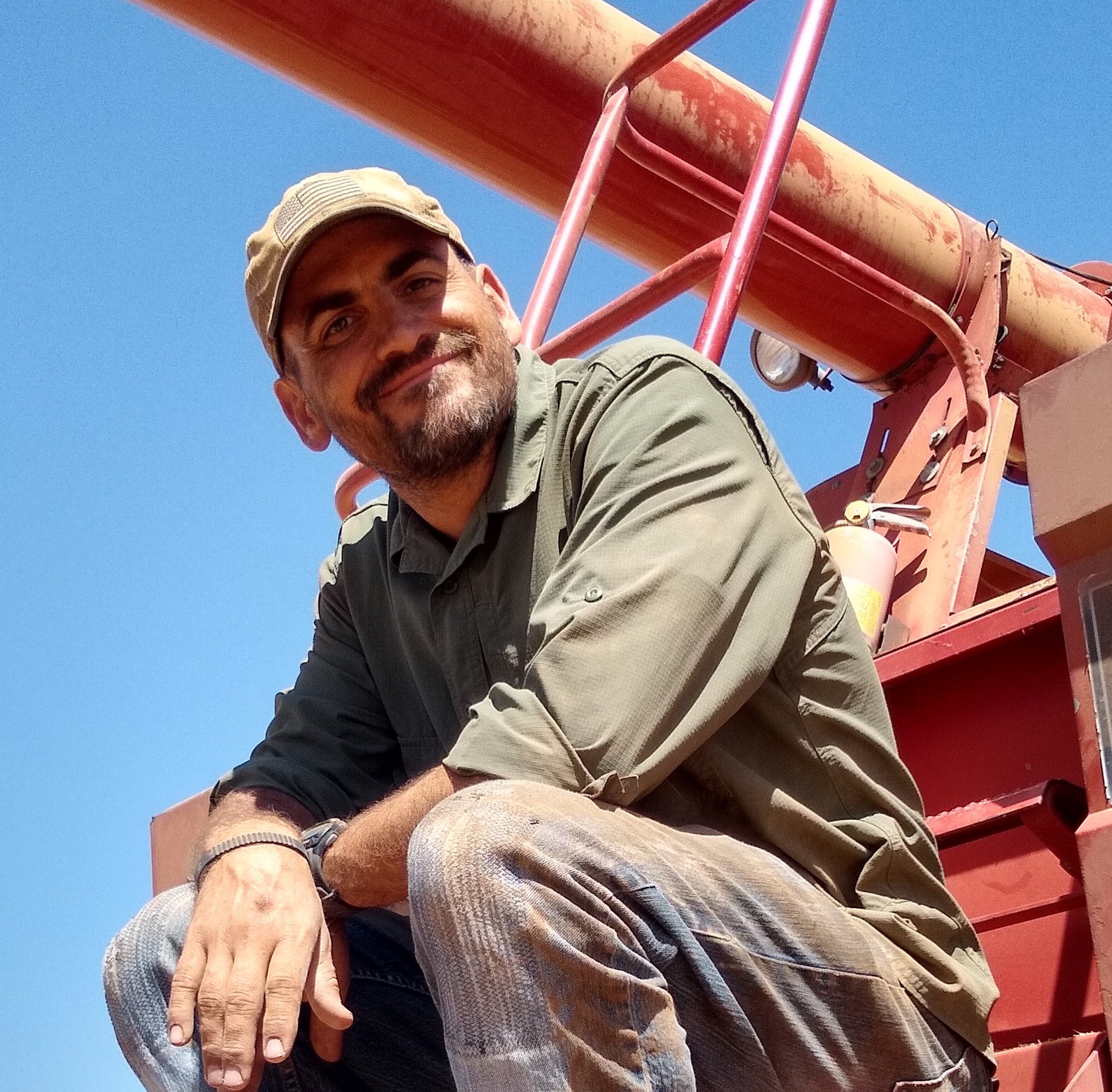 My name is Jeremiah. I am the youngest son of Mike and brother to Lee Riggins who have both written previous articles. In my turn “Around the Supper Table” I struggled with what stood out about my story that would be meaningful to share. It is difficult, because I had a good childhood, and felt like I grew up with a silver spoon in my mouth. In reality though, when I look back at my childhood, there were some big struggles. For most of my life, my father has had a vision that we were either headed for difficult times where Christians would be persecuted, or we would be living in the Biblical tribulation during our time. As you have probably realized, my father is not one to be silent when he feels God is telling him something.

This led to many people in my community labeling my family and church as preppers on a good day and a cult on the bad days. I am writing this article to explain my belief that I am not a prepper, and I am not a cult member. What I am is a husband, father, son, brother, member of my tribe but most importantly I am a disciple of Christ. This entails following the full word of God and praying earnestly to find his will. This also entails providing for the physical and spiritual well-being of my family.

One of the biggest problems with modern Christianity is portraying a limp wristed weak version of Christ. We should long for the days of strong outspoken righteous men like David and Paul. The modern Christian (50 and under) was raised in a culture where everyone is right, and we must accept everyone’s perspective as equal. The modern Christian wants Christianity to be palatable to all. Not because he cares for the soul of a man, but because he worries about his own acceptance in the world. This is often done by teaching people that you will only prosper as a Christian, and we should get along with everyone. If you preach a palatable Christianity, it probably isn’t Christianity. In fact, Christ himself says this very thing.

This is a heavy scripture. Basically, if you are a disciple of Christ, everyone won’t like you, and you will suffer. However, I find much consolation in this scripture. After 12 years of working with combat veterans, one of the ideas that comes up again and again is that you can only survive when you accept that you are already dead. Once you accept that you are dead, you only care about the job at hand and the people beside you.

So as a Christian what do I die to? I must die to my selfishness, control, and ego. I must die to my love of this life. All that matters is my mission as a disciple and the disciples around me. Once I have put “me” to the side, I can be brave in obedience to Christ. To David, the size of the giant or losing his life was unimportant. Only obedience mattered. For me, to live is Christ and to die is gain.