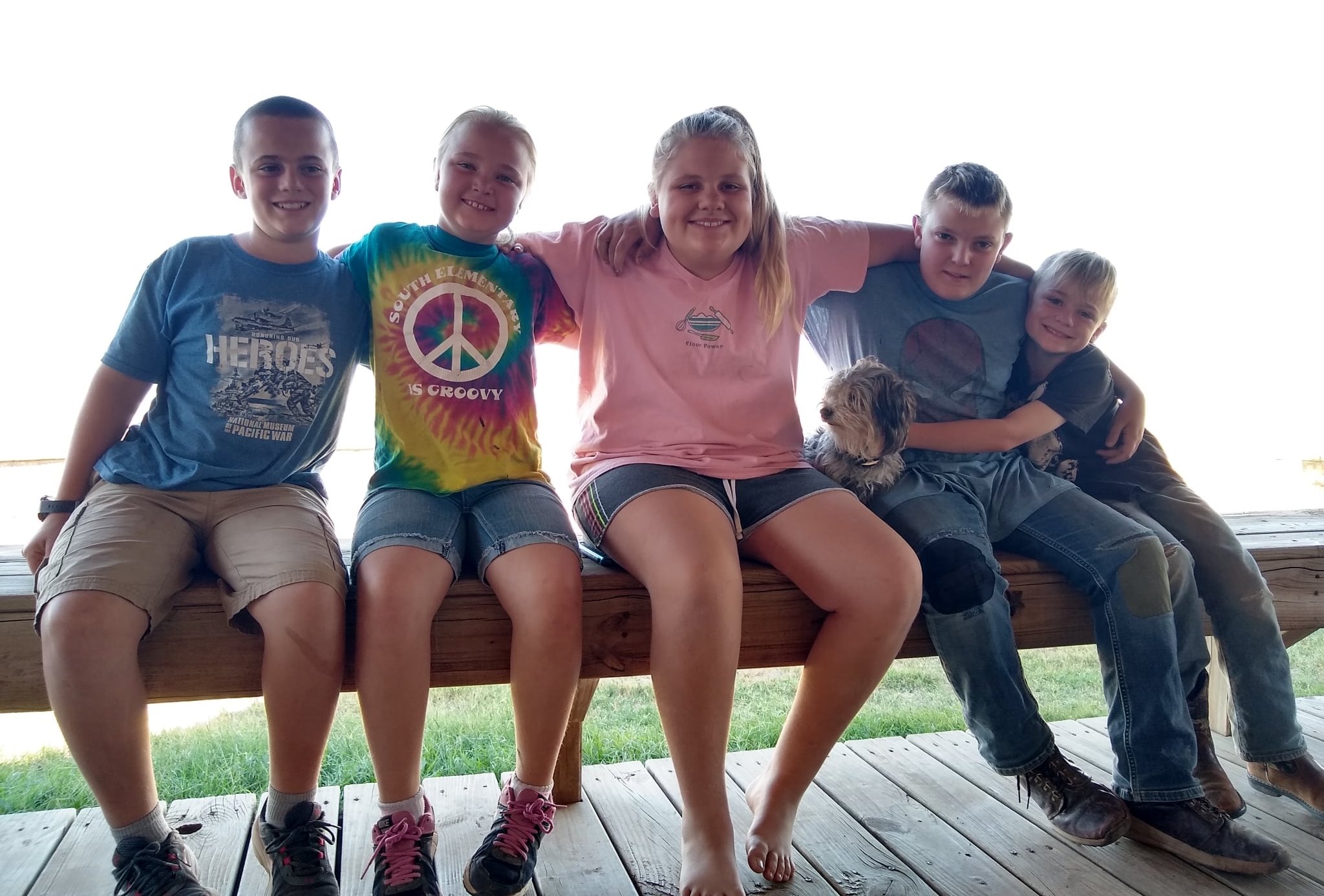 Many years ago, I saw a patient who had a very horrible childhood. Seems that her parents were involved in the occult. When I say involved, I mean practicing witch and warlock involvement. They held ritual ceremonies, and led their coven.

When the girl described her ritual abuse she suffered, it made me sick to my stomach. It was all I could do to not scream at the horrific abuse both sexual and physical. I can clearly say I experienced righteous indignation. I also cried with her as she continued listing all the abuses she had suffered for many years until she ran away. She would be mentally and physically scarred for the rest of her life. She had asked Jesus into her life, but she still feared that He would not help her. She still had nightmares, 15 years later, that they would find her and hurt her again.

I remember getting a call one night saying that she suspected that there were some people following her from work to the tiny apartment she rented. She cried out that she did not want to be kidnapped. She had called the police, but they convinced her she was just imagining this. They said they would send a cop car to investigate. The cops drove quickly through the apartment parking area, saw nothing, and left. She said that the vehicle was still there, and a man and woman were just sitting in the car. She cried that no matter how far she ran, they were still going to get her anyway; she was tired, oh so tired. She said that no one could save her from them. She thanked me for helping her and being her friend; she was saying goodbye.

I told her to sit tight, and I would be right there. I provided protection for myself and drove to her apartment. She pretty much had the door barricaded. When she let me in, I asked her to point out where the vehicle was parked. There was a vehicle, and two people were sitting inside. I told her to turn on all the lights in the apartment. I opened the curtains as wide as possible and stood in front of the window displaying my . . . shall I say, “means to deter them.” My friend arrived about that time. Together we pointed at them then prayed for the protection of the Holy Spirit over her and cursed them in Jesus name. It was suddenly then that they drove away. We watched for many more hours making sure that they did not return. She left with another woman counselor, and days later they left the city.

You may ask me why I recalled this story for you. I hope that you are enraged, because such abuse and injustice did and does occur. If we lose our moral outrage over injustice, we will become victims of injustice, or we will practice injustice on each other.

I hear that ALL we need to do is pray, then people of injustice will realize their injustice and change. No sane person believes that. I know I will never let a convicted pedophile take care of my grandchildren . . . ever, ever, ever. We must do or act in ways that Jesus directs; those are not just cover words for inaction. Jesus is still king of this world. Satan has not won nor will he. That is because of the power of God and the obedience of His servants to do the things that defy injustice.

Some of you may believe that Jesus only carries a staff; not so. There was never a shepherd in the Old Testament that did not also carry a rod. Look it up. Rods were to stop the wolves and lions from devouring the sheep. Never let the wolves devour the sheep of your family. Nothing appeases injustice. I guarantee you; you will not be spared. In 2 Chronicles 2:14 the Word says, “If my people, which are called by my name, shall humble themselves, and pray, and seek my face, and turn from their wicked ways; then will I hear from heaven, and will forgive their sin, and will heal their land.” We need to be confident that He will hear from heaven, so we can act.

Some of you may be critical that I took action. If so, I pray for your cowardness. Some of you may think, “I would not have the determination to act.” I just think what might have happened if I had not acted.