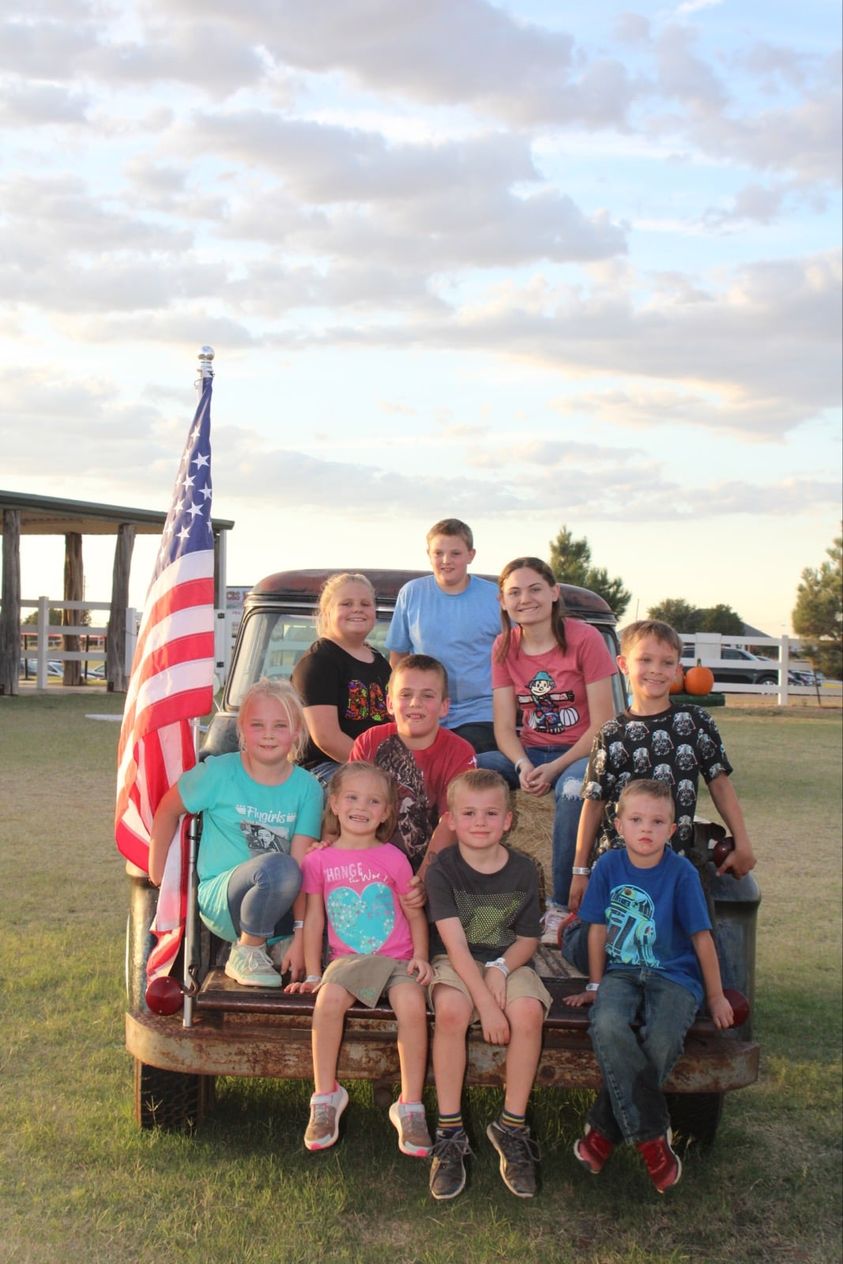 Good Morning. Well it is less than 500 hours until the presidential election. I believe that is weighing heavily on almost everyone’s mind. We hope “our guy” wins. Many people think that if “their guy” doesn’t win, then the nation will fall into chaos. According to both sides, that is a distinct possibility.

I, myself, believe that there are great consequences to come out of this election. No great empire has lasted forever, and America has been one of the greatest empires ever. What brings down an empire is simple; they forgot the reason they were built. If America was built upon God, human respect, and freedom for all, then sadly, I fear for this nation.

Those three pillars of the republic will only remain if the first one – God – remains strong and unmovable. If not, they will all fall like dominoes. What is lasting is not the military might nor the economic strength of an empire. What lasts is the respect for each person’s value. When we see each other through God’s eyes, we call each other brother, not enemy. We work for each other’s highest good, not mine alone at the expense of my fellow American.

I strongly believe this election will allow all the hate, bitterness, strife, and irreconcilable differences to come pouring out. I see both sides putting all their personal value and future into this election; therefore, they cannot afford “defeat” even if it means civil war. I hope and pray I am wrong.

This nation is not eternal, but the kingdom of God is eternal. I am a citizen of the kingdom of God through the sacrifice of Jesus’ blood. I was born again into this kingdom. I believe that Jesus is the king of this kingdom, and He, as my king, will provide for me an eternal city to be with Him. Until that time comes, I must seek to do God’s will here right now in this America. One vote never changed an election, but the prayer of a righteous man availeth (impacts those things around us) much as stated in James 5:16.

To do the will of the Father, we must ask ourselves what Jesus would want us to do. Despite the outcome of the election, we will still have the ministry of Christ within us. Prepare to be consistent to feed the hungry, cloth the naked, help the poor, and give water (physically and spiritually, Holy Spirit) to the thirsty. Now for the real good news, I read the back of the book (Bible), and we win.

And they overcame him by the blood of the Lamb and by the word of their testimony and they loved not their lives unto the death.