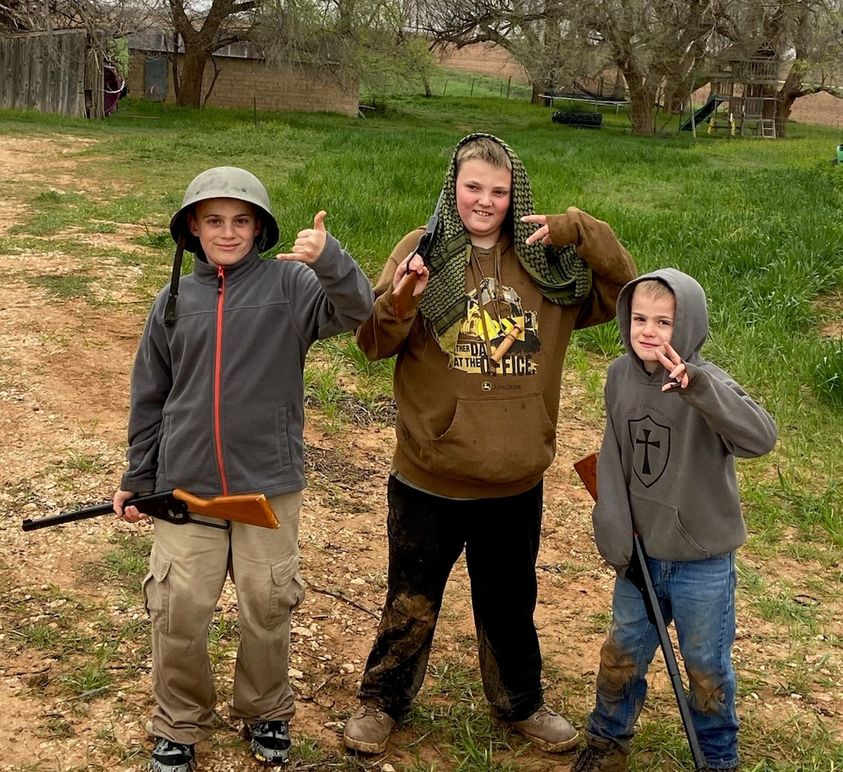 I have always been known as the “opposite” of the go along to get along person. Compliant was not in my vocabulary; maybe deficient would describe me more. I remember when I was 10 or 11-years-old and in a boys’ Sunday school class. We were a very lively bunch of boys. Several teachers had resigned from teaching our class, because we were unruly to say the least.

The pastor decided to send in the “big gun” – Brother Roberts. He was head of the board and a 60-year-old used car salesman. Surely the hooligans would cave under the sheer awesomeness of this revered sage. He started out the Sunday school class stating that we would indeed listen to him and sit quietly. He was boring, I mean, “fingernails on the chalk board” or “watching paint dry” boring. Back then I could have been the poster child for attention deficit disorder with mega hyperactivity.

He began waxing eloquently; I think he loved to hear himself speak. As he continued, you could see his satisfaction with having conquered the “bad boys” of the church, the untouchables. He was explaining how the scripture says that when you die, you cannot take your money with you. He looked at me and asked, “So, Mike if you had all this money and were about to die, what good would it be? You would have to leave it behind.” I thought he was really needing some constructive help with his dilemma. I looked at him and said, “Travelers checks. Just put it in travelers checks.” The class roared with approval. Brother Roberts turned red, turned without saying a word, and walked straight out of the room to the pastor and resigned from teaching the rowdy boys’ class.

I was talking to a young teenager years later explaining that the Bible says that “Whatsoever a man soweth, that shall he also reap.” The kid looked at me and said, “I would pray for a crop failure.” There you have it. What goes around comes around.

I believe that there are quiet a few people that are praying for a crop failure a last minute reprieve, a loophole in the Bible that grants them an exemption from the consequences of their behavior. The Bible refers to these people as “fools.” It clearly says in Galatians 6:7, “God is not mocked: for whatsoever a man soweth, that shall he also reap.”

I realize that if you’re reading this, you’re probably a good, moral person. I really hope that all of you are born-again disciples of Jesus. My greatest desire is for you to be safe and fearless. I feel that the church has not prepared most Christians with the necessary truth to be overcomers in these last days. Some teach the “great escape,” or pretribulation rapture, based on the theory that God will not let us suffer. Tell me about Jesus’ disciples not suffering. . . or Jesus himself.

I believe that he takes us through the valley of the shadow of death, not around it. Absolutely, he will not give us more than we can bear, but it does not say more than we “want” to bear. We are warriors of the cross, not wimps. Your family and friends are going to need strength and purpose to survive. Survival through strength only comes from the Holy Spirit.

It is probably more important to understand the parable of the ten virgins and how to get the right amount of oil for your lamp than bragging that you will escape without suffering. Proverbs 22:3 says, “A prudent man foreseeth the evil, and hideth himself: but the simple pass on, and are punished.”

P.S. I prepare for a mid-tribulation rapture, but when you go, I go. I just want to help as many believers as possible to be ready to endure.