HomeRemember 9/11. Remember the solidarity.
Our Blog 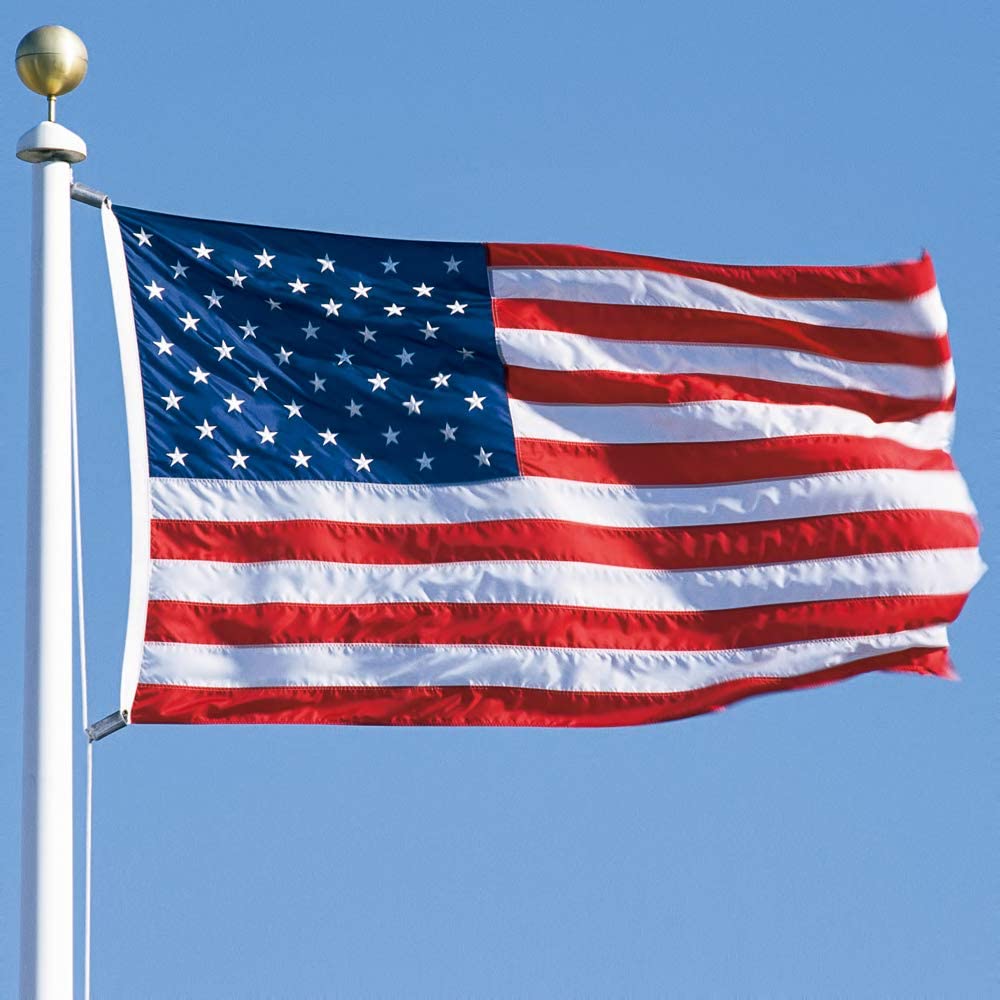 Twenty years ago today, America was attacked on her homeland.  We watched as brave men and women helped all they could despite their own fears or concerns for their families.  Many of them died in the process as did the people stranded by lack of elevator and stair access.  As we grieved the atrocities, it was terrifying to think what else was planned, but in our lack of information and confusion, we returned to church.  We took care of those closest to us; we reprioritized our lives, because we all realized our own finiteness.