HomeAround the Supper Table #21 – Sanctuary: A Place of Safety
Our Blog 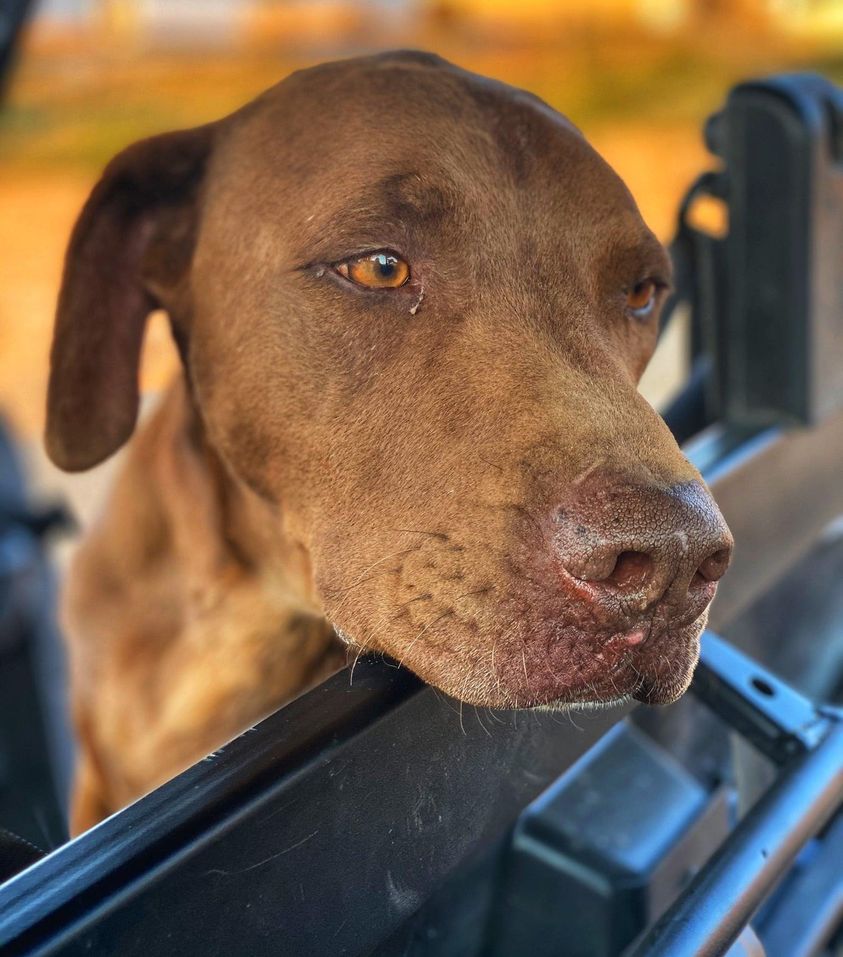 Some years ago, a psychiatrist created a little test to determine people’s well-being. It was 4 sentences that describe people in various states of mental health. They were:

I am sure you get the way it was scored. The person who chooses, “I’m OK. You’re OK,” was considered to have a balanced, healthy mental attitude. While, “I’m not OK, you’re not OK,” was considered not only unhealthy but a very dangerous person. This person is capable of murder or doing some very terrible things to people.

I want to propose a new scale of emotional health, “Jesus is OK, and because I follow Him, I am OK also.” Some would say that sounds so simple. Not really, because you and I have to walk out the discipleship. But it is a profoundly simple and simply profound truth if you believe it.

Where is a place of safety? Well, the word says it is under the wings of the almighty; God, Christ, the Holy Spirit is our sanctuary. Fear is only magnified around fearful people. It’s like the plague, any infected person can spread it around. Peace that comes from the Lord is also contagious, because people want peace more than fear. The word says in Proverbs 3:5-6, “. . . lean not unto thine own understanding. In all thy ways acknowledge him, and he shall direct thy paths.” People need people as they can comfort each other. After every frightening experience like 9/11, people flock to churches seeking to be reassured by God and other like-minded people that our God is still in control.

People, write down what you truly believe that which you are willing to sacrifice for. Walk into a church and ask them if they believe and practice that also. If yes, then stay and join them in worshiping, studying the word, and doing acts of righteousness. If not, depart and find a church that does. The reward for finding like-minded people will be well worth the quest. Remember, you cannot expect more than you will give.

Do not think too highly of yourself. This reminds me of a situation that happened to me years ago. Sarah, my wife, had bought me a pair of red, blue, and green striped pants that I hated. I finally agreed to wear them on vacation. We went to Padre Island near Corpus Christi, Texas. I was standing on the beach when a dog came up to me, lifted his leg, and peed on my leg. The dog’s owner ran up to me and profusely started apologizing. I said, “Well, I guess if you dress like a fire hydrant, you can expect a dog to pee on your leg.” I looked over at Sarah who was dying of laughter. Like I said, do not think too highly of yourself.