HomeAround the Supper Table #37 – What is Your Bias?
Our Blog 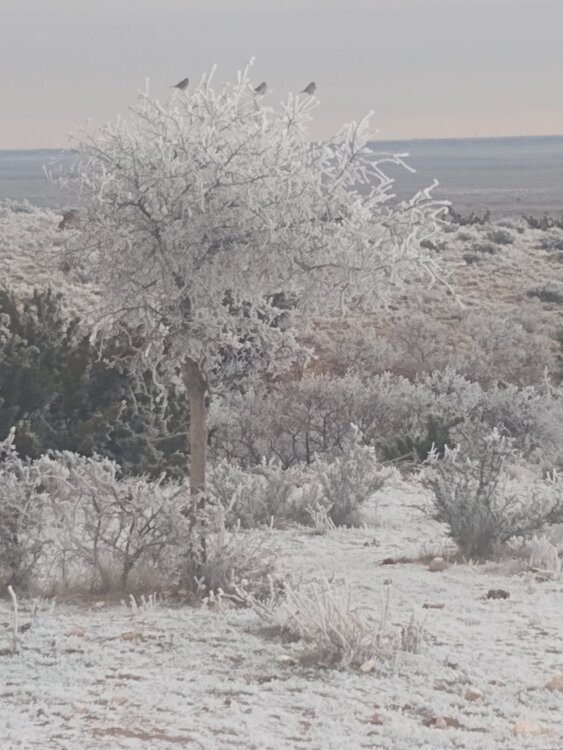 Paul said by the foolishness of preaching, men are called to salvation. He did not mean the preaching was foolish, nor that what was preached was foolish, only that trying to persuade men about eternal life was the work of the Holy Spirit alone.

I believe that we are all biased out: politically biased, COVID-19 biased, religious biased, end-times biased, etc. All lines are drawn. All ideas entrenched in our minds. There is no room for more information. No reasonable debate. There are almost no reasonable people; everyone is doing what is right in their own eyes. The rivers of our minds are blocked with frozen thoughts, and only when a thaw comes, will all that water and ice come rushing down the river. Expect flooding.

I’ve always believed in reason or rational debate. I believed that would draw reasonable people to their own conclusions. Well, I no longer believe that. I am going down a new road. I will tell you what I believe is happening now, and you can choose to accept or reject it. If you are interested, you can always contact me for my reasoning.

I declare my bias. I am sure it’s not normalcy bias but abnormal bias. I believe in scripture, the word both written and living (Jesus). I believe that He is revealing the end from the beginning to us.

First, the weather is changing – duh, right? Within a 12-month period, we have had record heat and historical cold with two blizzards back-to-back. Get ready. It is just the beginning. He is giving us a warming not just of extremes but of how to be prepared. Learn to look for things not just at them. Weather extremes are not because my cows are flatulating (passing gas). Thank you, Bill Gates. Jesus said that at the end of an age, extremes are common, for example more earthquakes and volcanos. The earth is like a top that is slowing down, and when it does, its movements are erratic just before it topples over.

Next it will be our economic system. We are at the edge of a precipice, and when we fall off, it will leave us more dependent on government handouts than ever before. Remember welfare and food lines of the Great Depression? We are already there. It just looks different. We are facing hyperinflation from devaluation of our dollar. Well, the good news, it is never too late to partner with God and find sanctuary in Him. But you must act on the belief that you will follow His word, no matter what. Have faith that produces actions.

Well, there you have it: the bias – prophesies of an old man. Before you discount what I have told you as only being from an old man, try reading all of Mathew 24. Stay warm and at peace. If you’re fearful, who is your God?

P.S. If you want to know why I write this, it is so as many of you as possible stay free and safe.